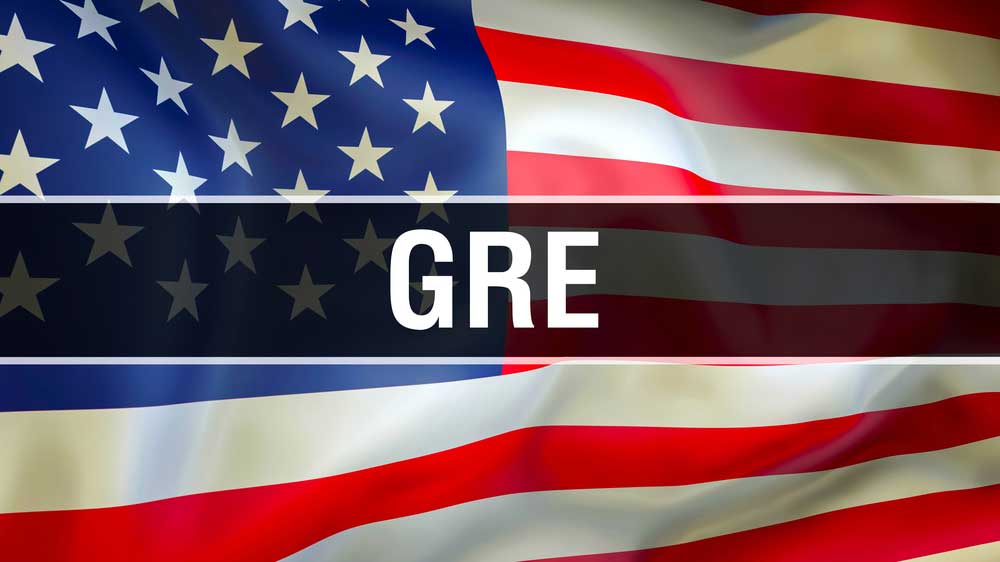 When I was preparing to apply for graduate school, I took a practice Literature GRE and was appalled by my low score. I was determined to excel on the test, and by the time I made the real thing, I had raised my rating from the 40th percentile to the 89th! I accomplished this feat not by spending ten hours a day for ten weeks in the library, but by focusing on particular aspects of the GRE. You too can master the literature GRE by focusing on these eight suggestions.

(1) Remember that the big picture is just as important as the details.

You don’t need to know every character from every book, but you will need to have an overall concept of literary history. Familiarize yourself with the significant events in English history that tend to define literary periods, such as the Battle of Hastings, the Peasant’s Revolt, the Civil War, and the Restoration. Make yourself a chronological list of literary periods. One such list might divide the literary scene into eight significant periods: Old English, Middle English, 16th Century, Restoration and 18th Century, Romantic, Victorian and 19th Century, and the 20th Century. For each literary period, learn the names of the significant writers and acquaint yourself with the overarching themes and styles. For example, it will help to know that Romantic writers tended to worship people, while Restoration writers focused on their foibles. The Norton Anthologies Volumes One and Two are useful references for this task. You can read the introductions to each literary period to obtain the “big picture.” And understanding the “big picture” will help you to use a process of elimination to identify passages from works you have never read. If you find yourself reading a satire that mocks humankind, it is more likely to have come from the pen of a neoclassical writer than that of a Romantic writer (always excepting Byron, of course).

(2) Literature has a language of its own. Learn it.

To the layman, a comparison might seem like a comparison. But to the literature student, a comparison may be a simile, a metaphor, or a metaphysical conceit. On the Literature GRE, you will encounter numerous specialised terms for poetry, figurative language, and literary criticism. Acquaint yourself with this vocabulary by skimming a reference such a Merriam-Webster’s Encyclopedia of Literature. Some students earn a B.A. in English without ever taking a course on literary criticism. But you will need to master the basics before you take the GRE. The Encyclopedia of Literature will be helpful in this regard as well, but a more useful overview is there in A Handbook of Critical Approaches to Literature (Oxford University Press).

(3) The gods may be crazy, but you would be even more insane to overlook them.

Most literature students could benefit from a refresher course in Greek and Roman mythology. The gods make their way into the works of writers from virtually every period. They are the subject of allusions and metaphors in both poetry and fiction. A quick survey of Edith Hamilton’s Mythology should enable you to supply your literary arsenal with the information you need.

There is no time to lament all of the classic titles you should have read. You can’t read an entire library in a few weeks. But you can read two to three-page plot summaries of the most important books you have never read. Go to your local library and take a look at a beautiful, multi-volume reference known as Masterplots. Or, invest in the series yourself—this won’t be the last time you use it. This handy series will enable you to familiarise yourself with the classics you’ve heard of but know little. When these works make an appearance on the GRE, you will likely do enough to identify them.

Although you can and should read summaries of major works, you need to sink your teeth into something more substantial as well. Read just a few select texts from the most famous writers to familiarise yourself with their writing styles. It will help you to identify passages on the GRE, even if you have never actually read them before.

(6) Know the biases of the test makers.

Pay special attention to 20th-century authors, female writers, and minorities. In recent years, the GRE’s emphasis on such writers has increased dramatically. Questions about works and writers of the past century may well equal the number of questions covering all of the centuries from Beowulf to Tess of the D’Urbervilles.

The Bible has had an enormous influence on English literature, and it is destined to make an appearance on the GRE. Acquaint yourself with the primary characters (Adam, Eve, Cain, Abel, Abraham, Moses, Saul, David, John the Baptist, Paul, Judas, Jesus, etc.). You should also be able to recognise different translations of the Bible. Here’s a tip: if it sounds like Chaucer, it’s the Wycliffe translation. If it looks like Shakespeare, it’s the King James. There’s no need to tackle the law or the genealogies, but if you have never turned a page in the excellent book before, you’ll probably need to read Genesis, Exodus, and one of the four Gospels (John is a popular choice, but Matthew has more of the sayings of Christ that find their way into literature.)

It is imperative that you take sample GRE tests to familiarise yourself with the format of the exam. Take at least one practice test before you begin the bulk of your study to identify your weaknesses. Books containing actual Literature GRE’s are available for purchase from online retailers if you cannot locate them in your local bookstore.

Preparing for the Literature GRE certainly seems daunting, and you may be shocked by your performance on your first practice test. But if you follow these suggestions and persevere in your studies, you should be able to raise your score considerably. You can visit my website at www.editorskylar.com for some useful, printable overviews of literary history, literary criticism, and literary terms.