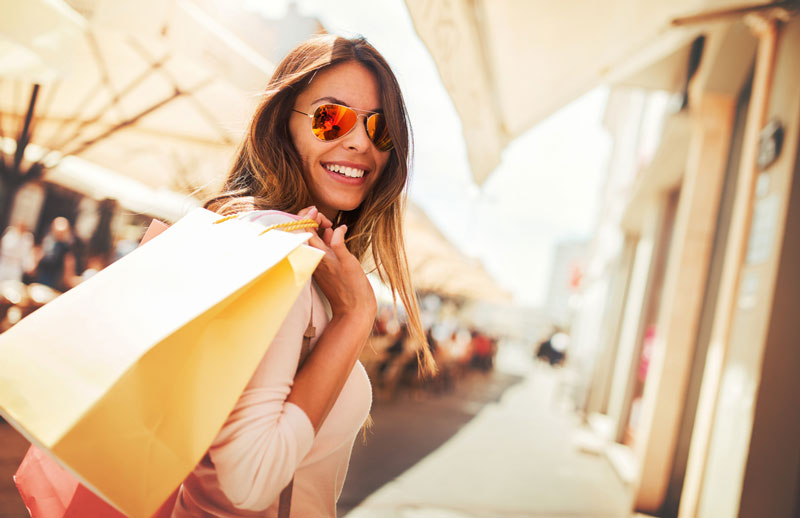 Before you blow a wad of money on those 1,000 thread count Egyptian cotton sheets or spend oodles on that new china pattern, take a deep breath and think a minute. You could be throwing away cold hard cash instead of starting a savings account just by waiting a few months for a much-wanted item.

Instead, become a savvy shopping consumer by paying attention the “best time” to purchase items. Department stores, home improvement stores and other shops are ready and willing to sell things to consumers at full price – but why waste money when you can always shop the clearance section during different times of the year?

Take heed to these monthly money-saving tips when you’re in the market to spend your cash:

The first of the year is always an exciting time – just a few days away from Christmas, people tend to be happy after seeing family and friends over the holiday season, and they also focus on what they want for the year ahead. It is also an excellent month for bargains. So, in January, be sure to stock up on items that you need or want for your new year:

Ah, February. The month of romance, love and hopes for spring – oh, and great shopping deals too. Why not plan on purchasing the following during this time of the year:

Is spring here yet? Almost. And so are some great deals:

· Like to ice skate? It is the time to pick up a new pair for the upcoming winter season.

Spring is here, and so are the sales! Pick up these women’s items during April:

The flowers are blooming, school is getting closed, and summer plans are evolving. Before summer hits, pick up these items at a reduced cost:

Yes, it is summertime – and Father’s Day, so you won’t be surprised to find these items on sale:

It’s starting to get hot, and so are this month’s sales! Check out:

Summer went fast, didn’t it? Now it’s time to gear up for the fall season – so why not purchase these hot items:

The school bells are ringing, and fall has chilled the air and turned the trees beautiful colours. What could be better than shopping for these items during September:

Boo to you! And happy shopping regarding these sale items:

The smell of turkey (and pecan pie), cold nights and hot apple cider make November a memorable month. And so make the sales. Pick up these items:

Christmas trees, mistletoe and honey baked ham make December a happy time – but so makes a good sale. Pick up these items in December: